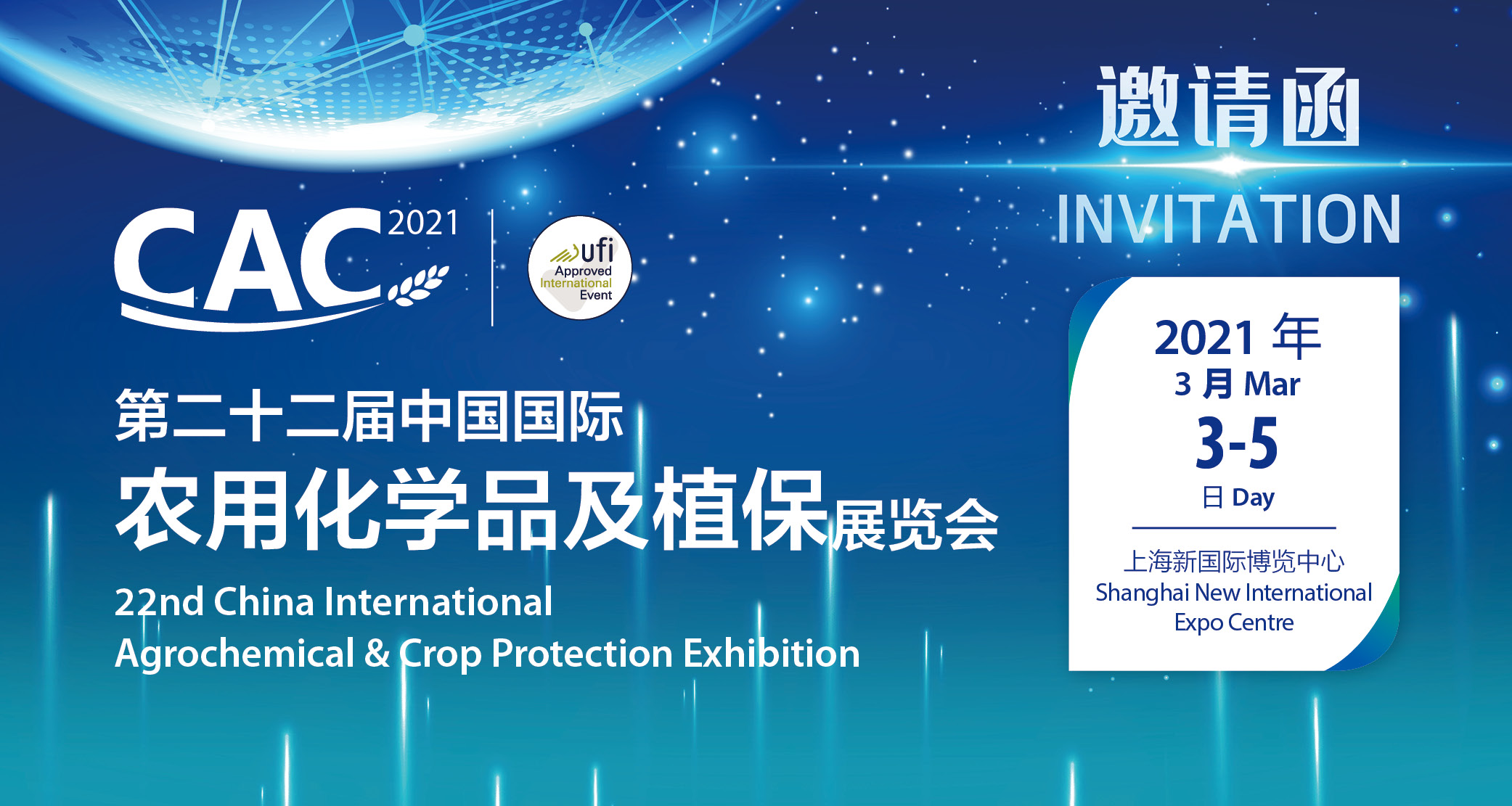 Liaoyang Wang Rong Chemicals Co.,Ltd which located in Liaoyang City, it is covered 10,000㎡ in total, 3000㎡ building area, near to Shenda express way, Dalian port and Shenyang airport. We own the production lines by annual production of 3000 tons of EDDHA-Fe6% and more than 2000 tons of a series of EDTA chelated metal salts. Since 1997, the series of EDDHA are best sell in home and abroad such as European countries, Japan and the Middle east. we have won the reliability of our customers by perfect quality, prompt delivery, warm service and competitive price. For BOOM, by WAN RONG.